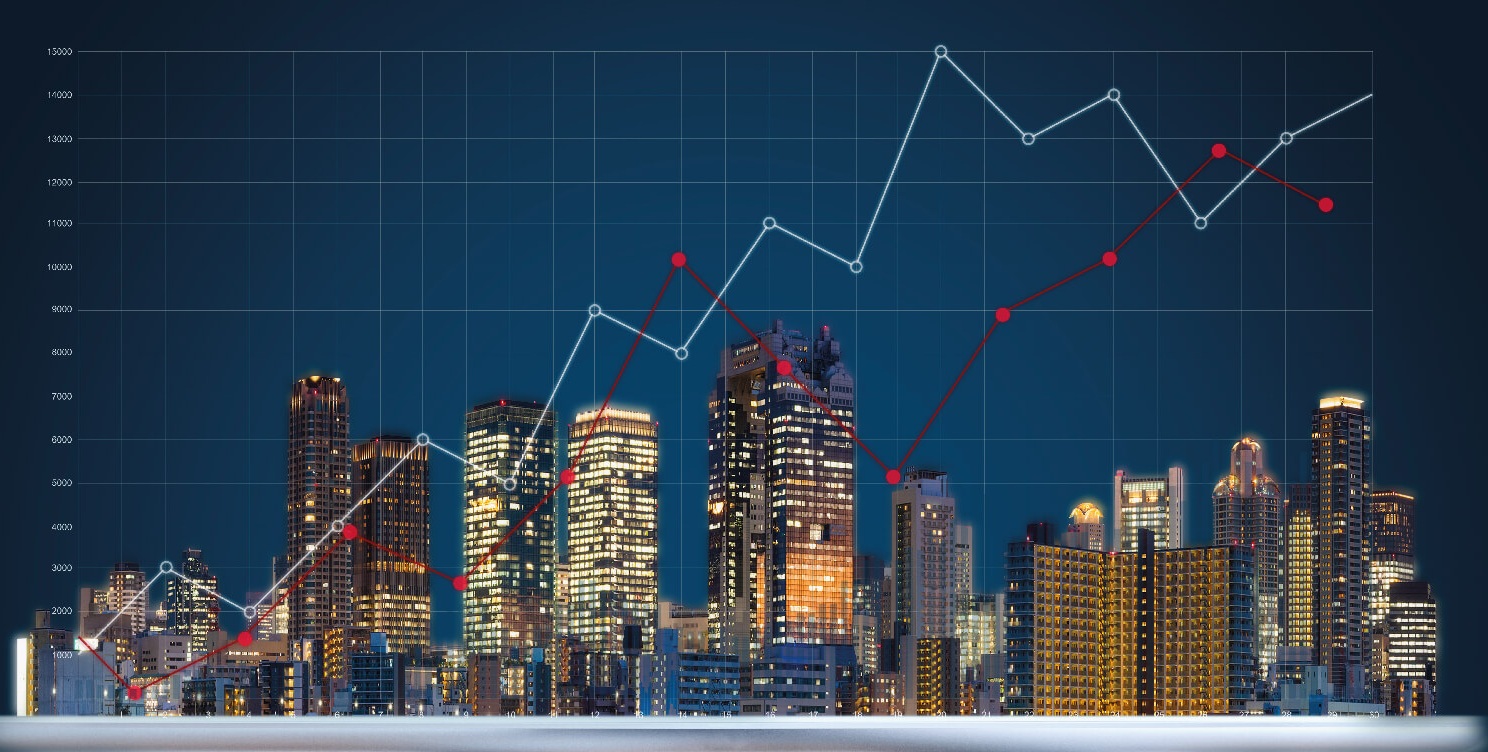 Apart from the manufacturing companies, sectors like banking, Pharmaceuticals and automobile has witnessed a considerable boom in this city. Manufacturing giants like Mercedes Benz, Tata Motors, Hyundai, JCB, Mahindra etc have their manufacturing plants in the region making Pune one of the largest manufacturing hubs in the continent of Asia.

One of the positive attributes about the development and advancement of Pune is that the growth of the city has not been restricted to its central locations alone. Suburban areas like Pimpri-Chinchwad in Pune have also received a major attention from the state level administrative body which has resulted into its immense development in the current times. Pimpri-Chinchwad is a location in the northwestern borders of Pune. The neighborhood of the area is the home to several industrial giants which consists of manufacturing and automotive industries.

In the mid 1950s the area of Pimpri Chinchwad consisted of lush green village field that could be witnessed on the either side of the railway and the highway tracks that connected Pune to Mumbai. By the arrival of the 1960s the area witnessed massive Industrial Development under the guidance of Maharashtra Industrial Development Corporation. Vast stretches of land was bought around this region which was later developed into roads and infrastructure for water supply.

With time several mechanical, pharmaceutical and automotive industries developed around the region. In the contemporary times several IT brands have also been added to the already existing commercial establishment. All of this together has made the area of Pimpri Chinchwad a serious commercial hub in Pune which attracts a humongous volume of professional employees to the location.

Why Commercial Sector Is Growing In Pune And Pimpri Chinchwad

Owing to the developmental pattern of the region and its current condition, Pimpri Chinchwad stands out as a potential option when thinking about commercial property investment in Pimpri Chinchwad and Pune.

Pimpri Chinchwad has managed to emerge as one of the top five locations in Pune for active real estate investment. For a long time in history the area has been concentrated with establishment of commercial and corporate office spaces. The region has been the home to several well known manufacturing brands of the country. In the present time addition of the IT hubs have only added to the scenario as a whole.

Presently the Pimpri-Chinchwad micro market has witnessed the emergence of several residential projects where the overall sale rate is 2.43 percent in the last decade. This micro market segment has outperformed a number of other nodal areas in Pune.

The commercial stock of Pimpri-Chinchwad node in the present time is really about 2 million where rental driven market happens to be a major share percentage. Recent trends have indicated that investors are increasingly investing into Commercial projects of various sizes and scales in the Pimpri Chinchwad area.

Commercial properties are more often than not, being leased out to other commercial brands that are looking forward to open their branches, showrooms or offices in the area. Naturally Pimpri Chinchwad has been defined as one of the most lucrative areas for investing in commercial property in Pune.

Why is Pune and Pimpri Chinchwad the best option to invest in?

In this part of the discussion we will take a look at the reasons which makes Pimpri Chinchwad the best places to invest in when it comes to buying commercial real estate properties.

The place enjoys a nearby proximity to the pilgrim site of Alandi. This pilgrimage site attracts nearly million of people on an annual basis which gives a major boost to the hospitality industry in the region. Pimpri Chinchwad also has a number of residential properties coming up at really affordable prices as compared to the other parts of the city. Further the existence of several Educational Institute, IT Park and other factors have boosted the demand for the residential properties in this area.

The region is also going to experience development of new state highway which will connect the Panvel and Chakan area. The area also has a close proximity to the Pimpri railway station the upcoming Metro project and also the Vallabh Nagar State bus transport.

Pimpri Chinchwad is a region where several residential projects have been developed that has established large scale residential localities in the area. This has helped the brands establishing offices and branches in this region to get good quality employees. This particular aspect has boosted the growth of commercial establishments in this place. 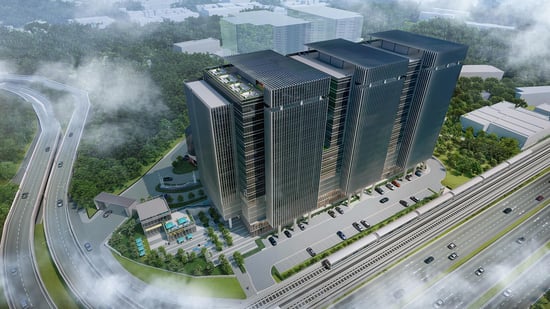 The Kohinoor World Towers is one of the finest examples of a suitable commercial property in the region of Pimpri Chinchwad. This is a construction that can accommodate commercial establishments of various scales and types. This building has a wide scale availability of different types of shops and commercial spaces that can be hired by brands of different varieties. This is a modern-age commercial property in Pune that offers various amenities and facilities to not only the brands that have been established in the property or the construction but also the people who are coming to these corporate establishments as their clients or employees. 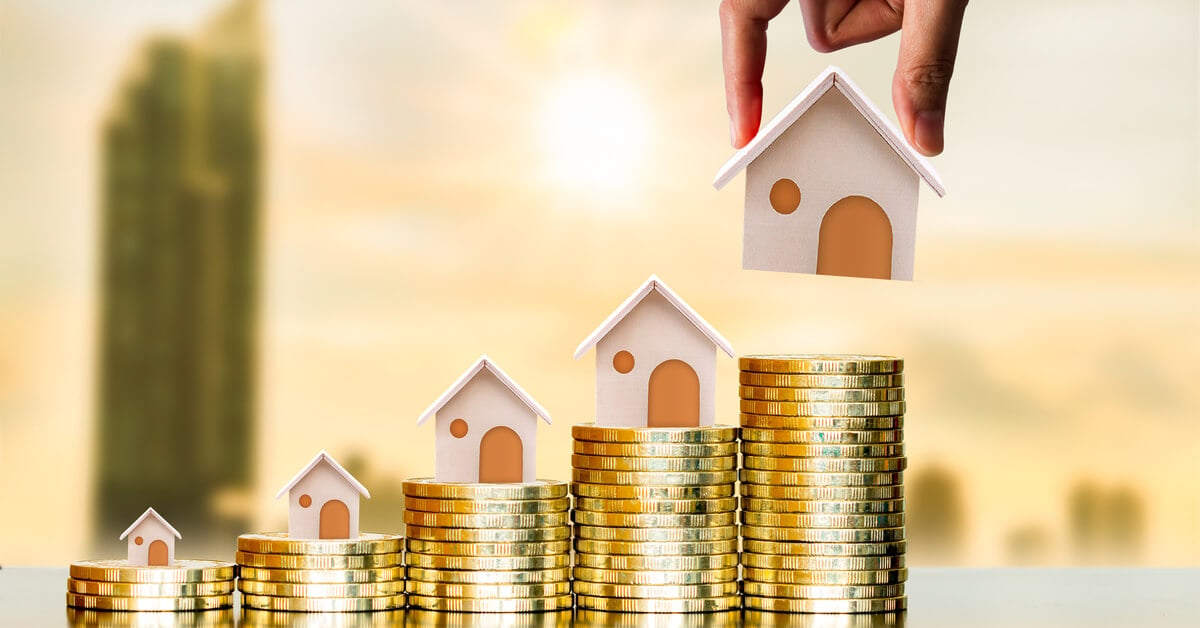