THE IDEA IS TO CREATE
CONNECTED EXPERIENCES

Leave your contact details and we'll get back to you.

the journey from an industrial town to a global city.

Pimpri-Chinchwad today is a commercial nerve centre and a hot-bed of economic activity. It also houses the largest MIDC in Asia. Combined with Pune, Pimpri ranks among India’s largest industrial areas.

Pimpri was always known as a thriving industrial hub. It has 4000+ industrial units including several multinational companies and some of India’s biggest auto sector players. Mercedes Benz, Volkswagen, JCB, Tata Motors, Bajaj Auto and Force Motors among others, are a few of the renowned automobile brands that have chosen Pimpri for their units. Even today, Pimpri’s industrial growth is pegged at an annual growth rate of 15%. 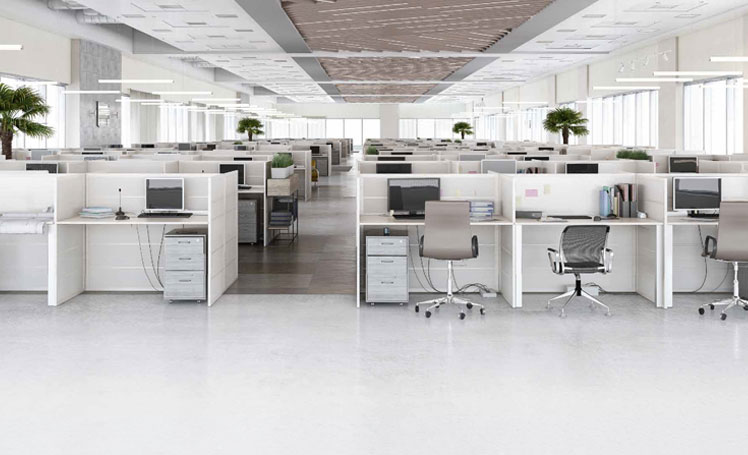 for corporates that think big, here’s space to match. 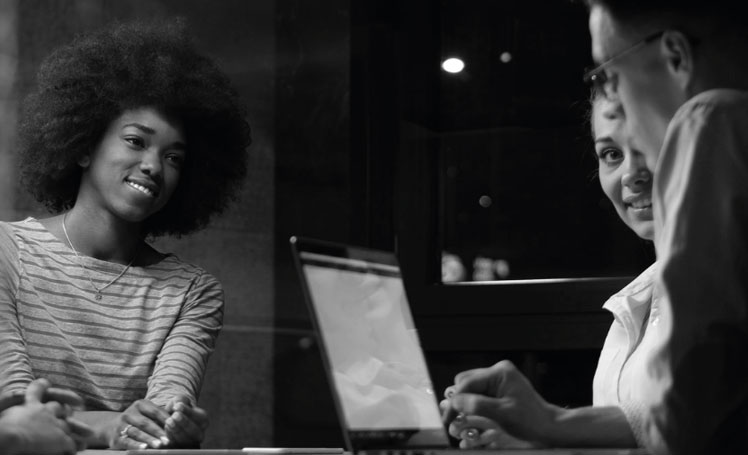 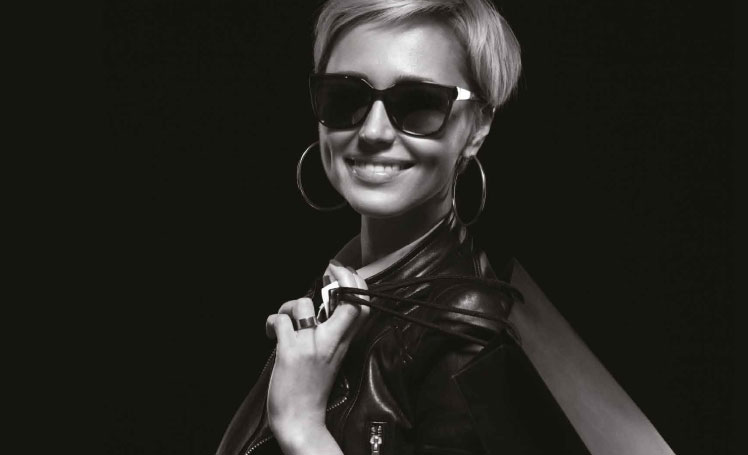 the marketplace for world-class retail brands. 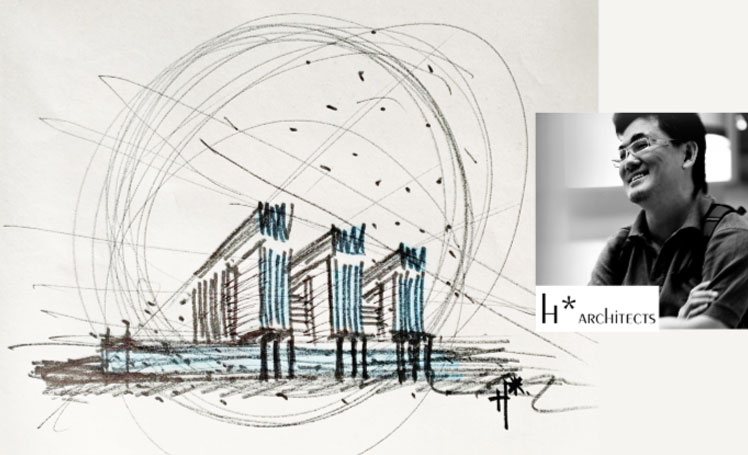 The idea is to create connected experiences 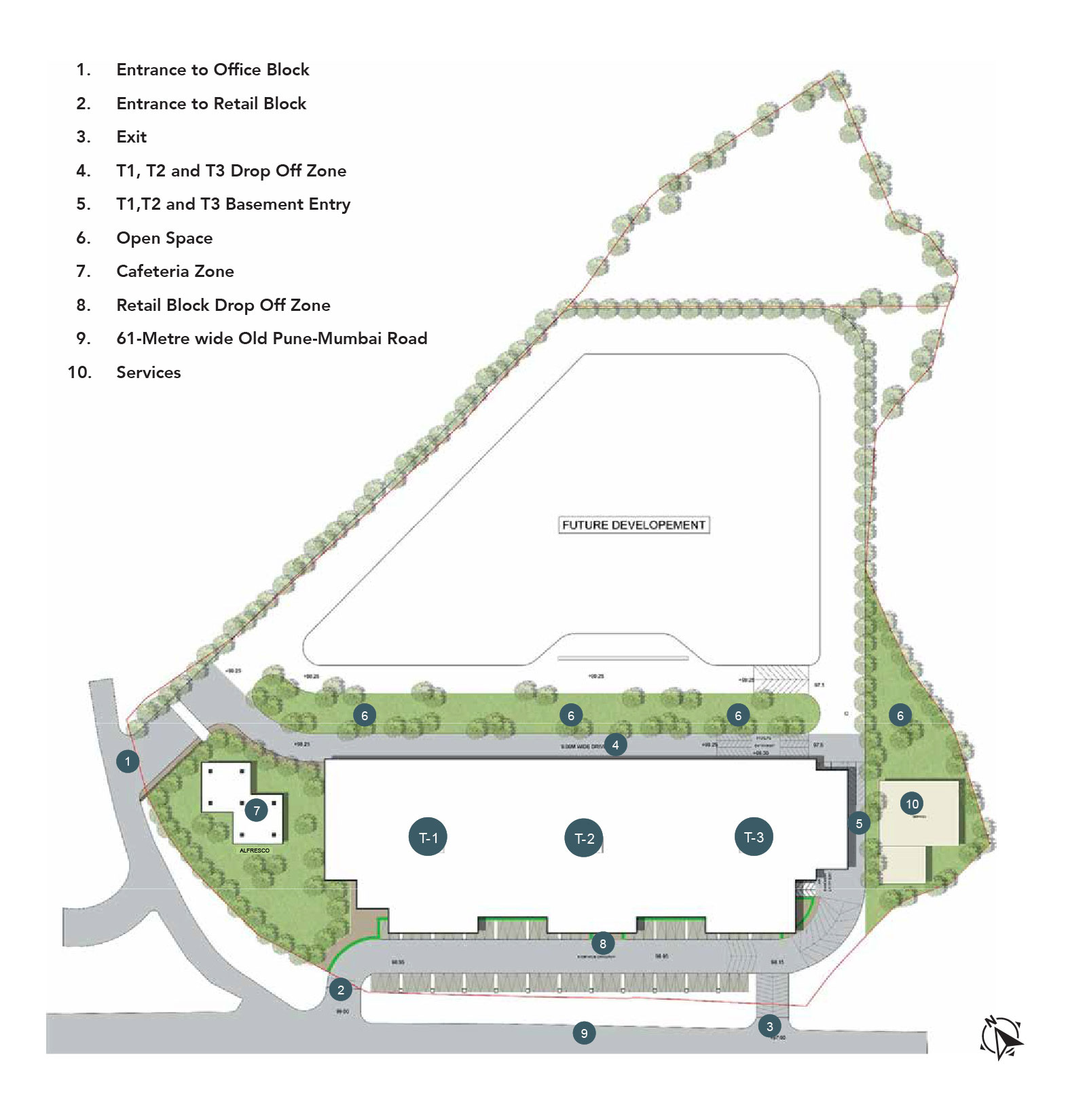 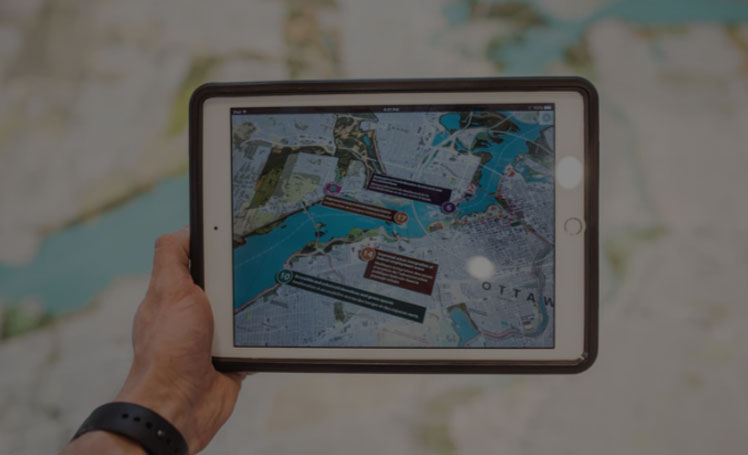 We invite you to tour campus using our digital tools!

Driven by the philosophy of Sada Sukhi Raho.

strategize your next Location

Our team wants to make sure it’s as easy as possible for you and your team to make a clear decision. So, in light of current times, we offer multiple ways to dive in and explore all that KWT has to offer today, and tomorrow.