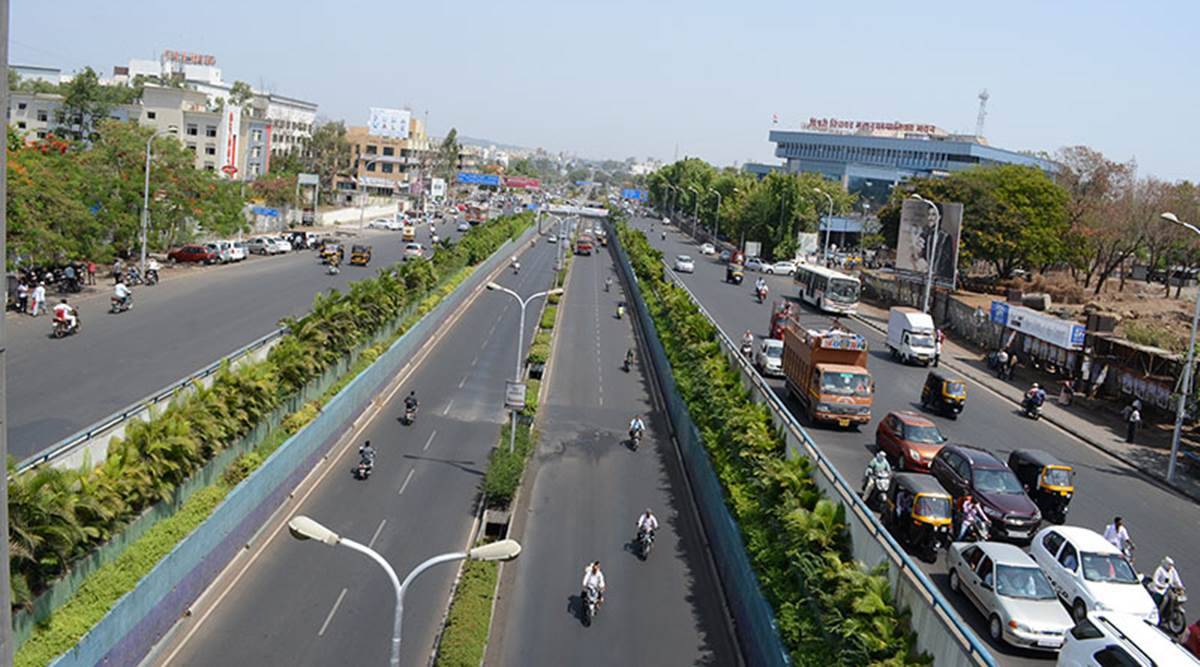 The real estate market in Pune happens to be one of the most promising ones in the entire country. Pune on the strength of its overall development, close proximity to Mumbai and economic prominence have attracted the attention of several real estate developers from not only the city but the state as a whole.

This is exactly why you can see several top-notch real estate developers are at play in the Pune real estate market. The skyline of the city is not only witnessing the development of several residential projects but also many prominent towering commercial properties as well. 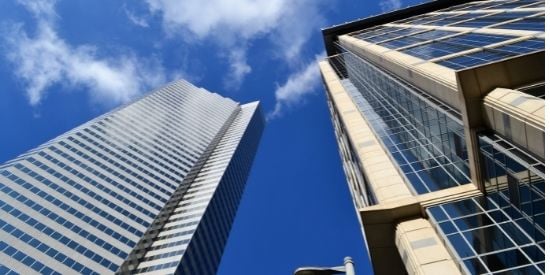 This can be explained due to the existence of a large number of commercial brands in the country. Right from the early 90s era, the suburbs of the city have been experiencing a good deal of industrial operations.

In the current times, the entry of the IT companies has made the scenario all the more favourable for commercial real estate property development. The properties developed in the segment are both sold and rented out to commercial entities. This dual nature of business/transaction has helped to boost the market for commercial properties in Pune. 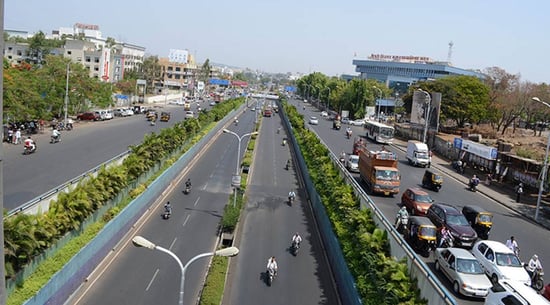 The Pimpri Chinchwad region is one of the suburb areas in the North West limits of Pune. In the earliest times, this region was filled with green fields used for agriculture. When travelling between Mumbai and Pune you could have seen the lush green fields. However, it was from the late 90s that the area witnessed a major industrial influx.

Later the entry of the IT companies and their offices and corporate settlements added to the density of the commercial property in Pimpri Chinchwad. Obviously, there has been a number of driving points that encouraged and supported of growth of such properties in the region let us take a look at them. 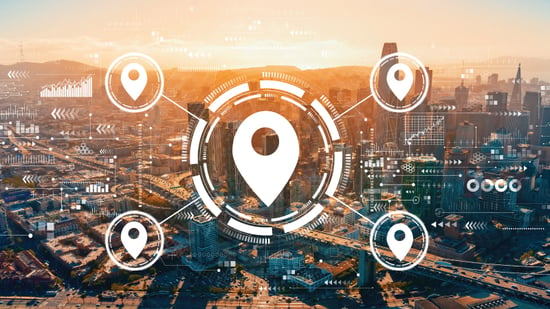 Pimpri Chinchwad is an area that enjoys great connectivity with many industrial locations and also several It zones in the areas of Talegaon, Chakan, Markal, Alandi, Baner, Hinjewadi, etc. The area is connected to these parts of Pune and more through a network of internal roads and also a Mumbai Pune and Mumbai-Bangalore Highway.

The area also has a suburban railway that connects the other parts of the city with Pimpri Chinchwad. There are also the metro routes that also provide an added dimension of connectivity. 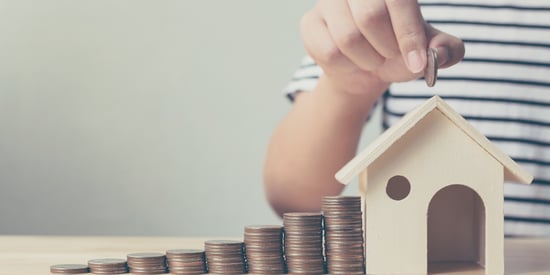 Although Pimpri Chinchwad is originally an industrial and commercial belt, yet the place has seen the development of a large number of residential projects in recent times. This is one of the main reasons that has supported and encouraged the development of so many new commercial centers.

Due to so many residential projects nearby and so many families living in the nearby vicinity, it can be said that the companies and the commercial offices set up in the region has no dearth of candidates and professionals who can be used to fill up their vacancies. 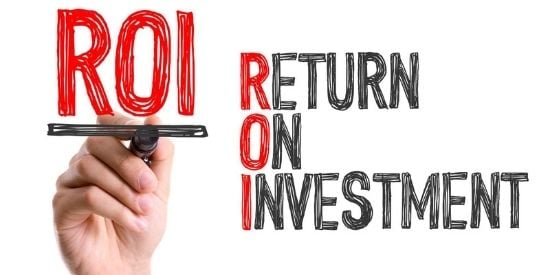 Source: corporatefinanceinstitute.com
The region is witnessing a good amount of appreciation in its value and prices. This is to be seen in the prices that are quoted for selling a property and even for the ones that are to be rented. However, the trend of renting a space to a commercial brand is more in vogue in this region.

This is exactly why investors can invest in buying a commercial space in the region. It can serve to be a lifelong earning for them, as the rentals for such commercial space in Pimpri Chinchwad is quite handsome. Further owing to the ROI the appreciation of the rent rate is also quite remarkable. 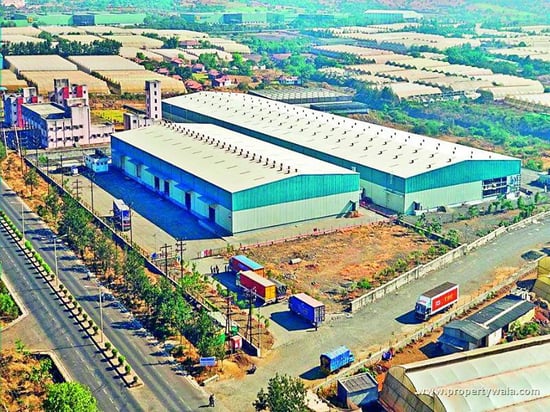 Another very important reason why you can invest in a commercial property in the region as the area is strewn with a number of industrial settlements and units for a very long time. Being the production or the manufacturing unit they also need a retail outlet that can be used for selling their products. This is one of the main reasons that have catered to the demand for such space in the region in the past years and also in the times to come.

The Colliers report clearly highlights the benefits of commercial property investment in the Pimpri Chinchwad region. The report has clearly pointed out the fact that twin cities like Pimpri and Chinchwad have a lot of potential for growth and development.

Owing to this fact they are some of the best places to make investments. Commercial real estate development is one of the best methods of investment that can boost the economy of the region in more ways than one. 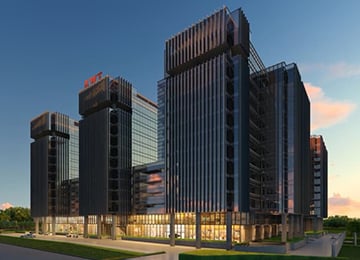 Apart from different sizes and patterns of commercial spaces the structure also provides spacious parking facilities, a food court that offers different fast food brands, etc. There are several other renowned brand’s opening and stores within nearby vicinity from the Kohinoor World Towers. All of these aspects are put together to make the space rather conducive for commercial brands to open their outlets here.

Related Post - What Are the Benefits of Buying a Property with Kohinoor Group? 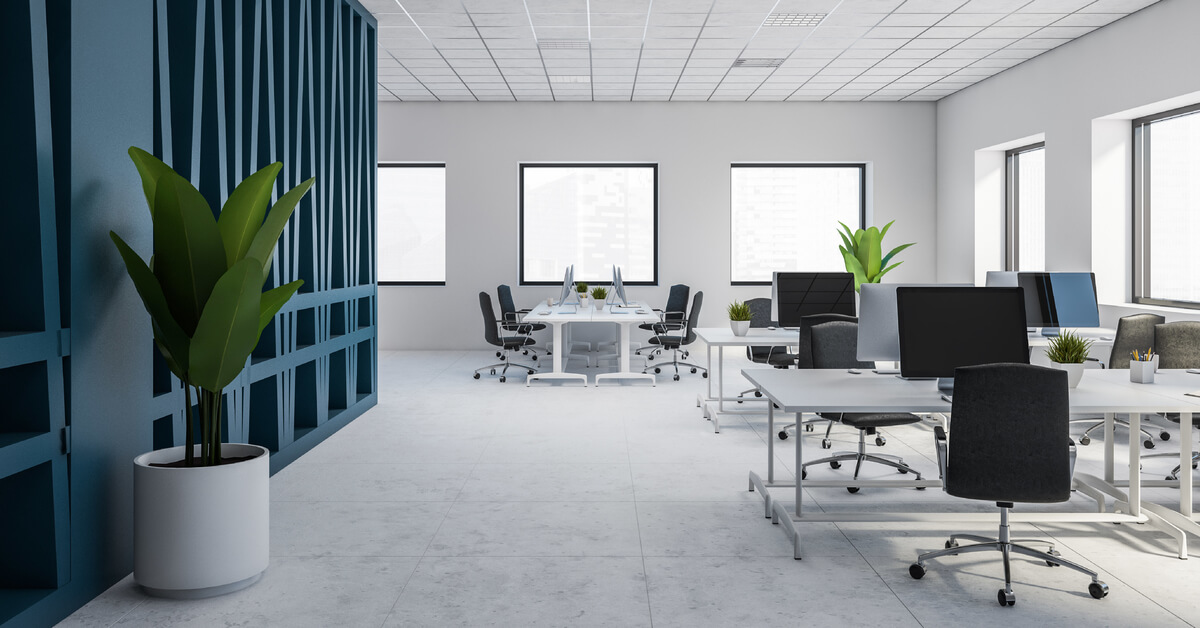 Integrated Commercial Office Spaces in Pune - Latest Trends and Key Benefits for Your Company Relatively new and yet ...
Read More 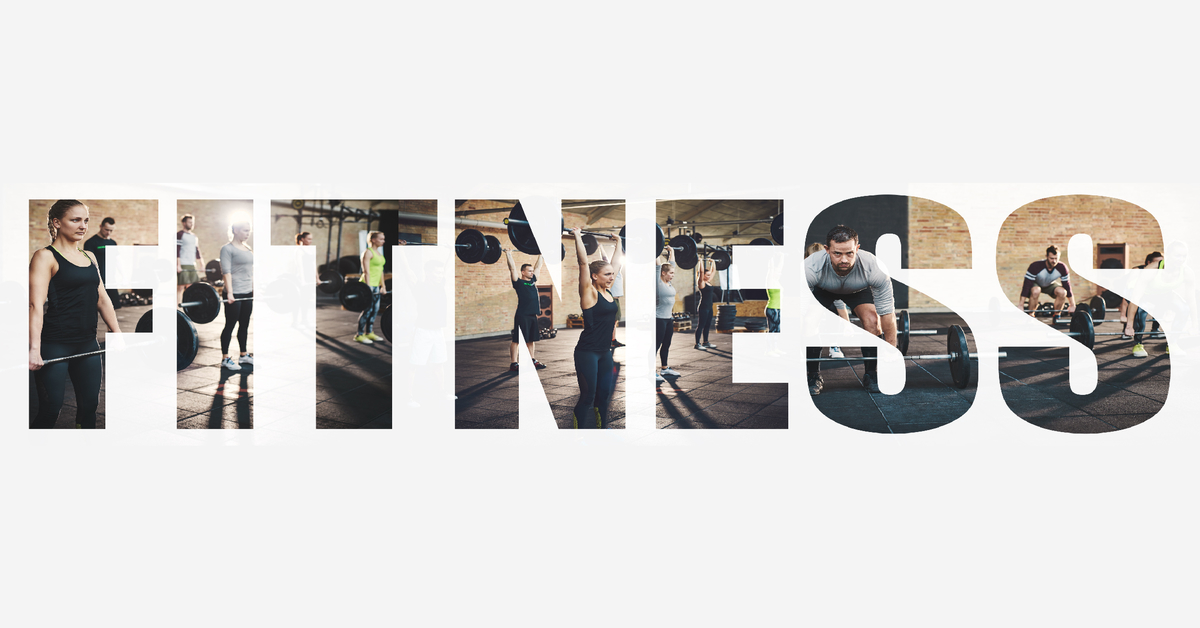 Dhanori is a neighbourhood that is as passionate about fitness as it is about food. You will find something that meets your ...
Read More 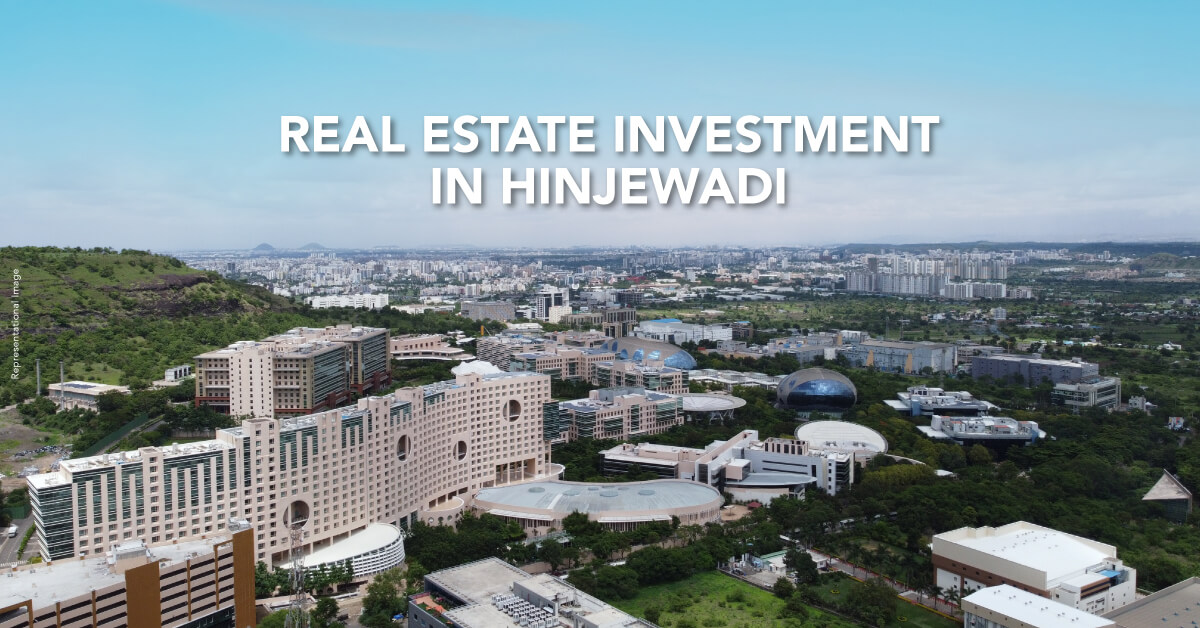 Most Asked Questions About Real Estate Investment in Hinjewadi

Pune has carved out its due share of the Indian real estate market and is now one of the country's leading contributors to ...
Read More