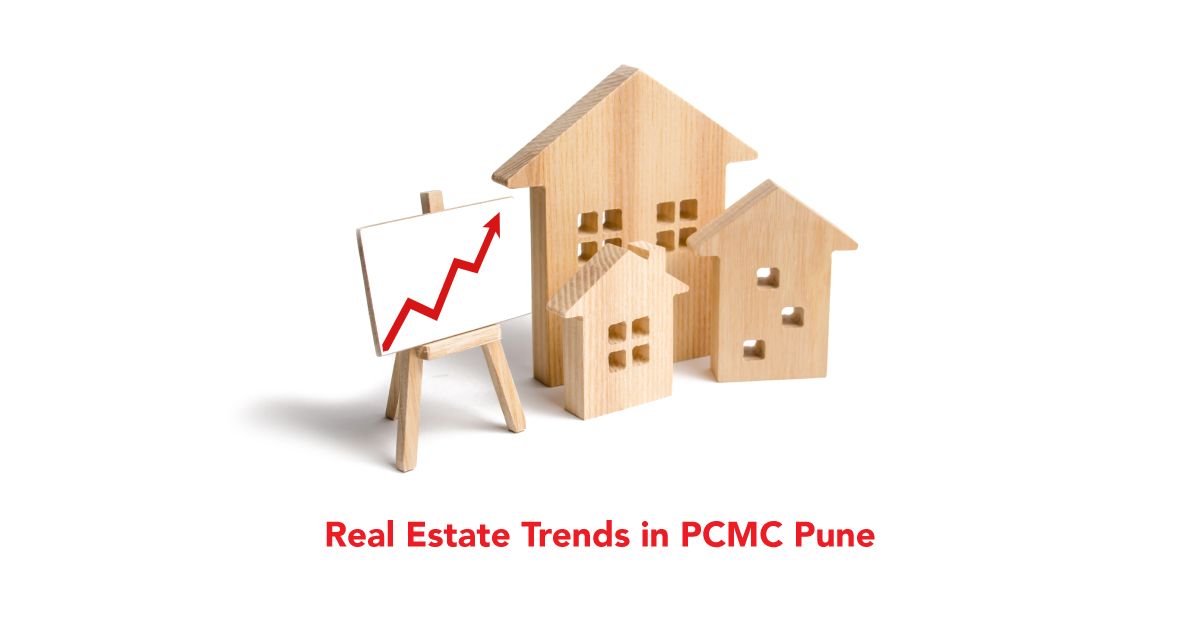 The area of Pimpri Chinchwad is often referred to as the satellite City for Pune.  The region is located to the Northwest of Pune and the distance of the place is about 15 km from the main city area. This area was originally an industrial section that came into existence when the State Government took the decision of merging Gram Panchayat of four regions namely Bhosari, Chinchwad, Pimpri, and Akurdi.  This established the Pimpri-Chinchwad Municipal Corporation.

A Major Residential and Industrial Belt 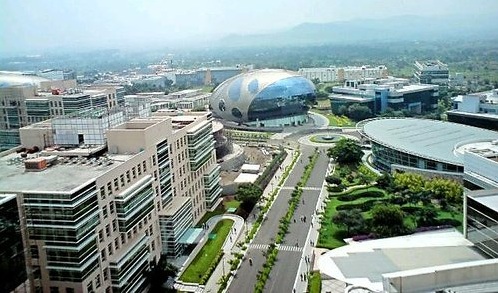 In the very opening of the discussion, it has been mentioned that Pimpri Chinchwad is originally an economic hub of Maharashtra. The area experiences major industrialization soon after 1954. This attracted a large number of automobile companies who founded their workshops and outlets in the area. With time several other heavy industries also established their corporate offices in this area.

Further inauguration of several IT hubs like the Rajiv Gandhi InfoTech Park in the Hinjewadi area increases the industrial significance of Pimpri Chinchwad.  In no time the area emerged as one of the favorites of the real estate developers which is why you can find a great number of residential real estate properties in this area developed by some of the top real estate developers of the state. 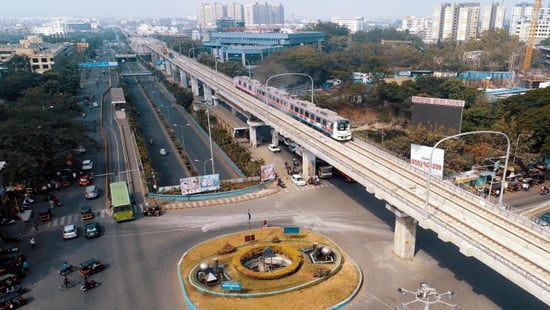 Naturally, one thing that we understand quite undeniably is that the market of residential real estate in this region of Pimpri-Chinchwad happens to be more than encouraging. The region is also highly suitable for commercial real estate development. Commercial spaces in the area are mostly rented or leased out to big corporate names rather than selling them permanently. This is one of the hottest trends that are practiced in the commercial real estate market in Pimpri Chinchwad.

However, it is this industrial or commercial nature of the belt that has encouraged the development of residential real estate in the area. Owing to a large number of corporate and commercial establishments in the nearby area and the popular IT hubs, several residential complexes and properties have developed in the adjoining region.

People who are working as employees or professionals in these companies and offices in the Pimpri-Chinchwad region are favorably disposed towards owning a residential property in the adjoining area. This will help them to reduce their regular home to office travel and will further encourage a better work-life balance. 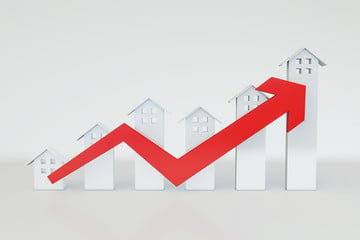 The construction industry was in no way different. It too got rather negatively affected. Although Pune is considered to be one of the hotspot cities in terms of real estate development work, yet the city too witnessed a slowing down of its real estate development work. In this context also Pimpri Chinchwad happens to be one of the premium locations of the city in terms of residential project development, too experienced a slowing down of its projects.

The property for sale in Pimpri Chinchwad experienced a decline in 2021, where the developers are experiencing some problems in completing their projects on time due to incessant lockdown and the buyers are experiencing a financial crunch which has affected the demand for these projects.

Not All Gloom and Doom

However the experts of the domain have opined that not all about the residential property in pimpri chinchwad is going to be all gloomy in the future. In fact the stat government of Maharashtra has reduced the stamp duty which has encouraged the growth of the construction industry to a huge extent. 2021 is a year which has seen a lower number of new project launches in the Pimpri Chinchwad region.

Now the developers are trying to complete the projects they have begun so far. This is one of the most favorable times when the demand for the properties is low, the prices are low and also the banks and the other financial institutes are offering home loans at really low rates. All these aspects put together makes this time one of the most favorable ones to invest in new homes in the region. 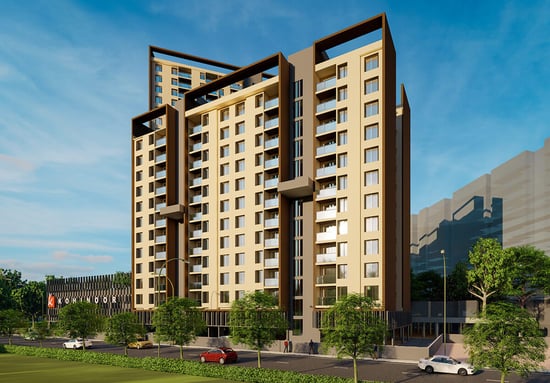 The Kohinoor Shangrila is one of the new projects from the esteemed develops of Pune and is one of the best area to live in pcmc. This is a project that tries to bring a lots list of advantages and benefits for the buyers. If you are looking for a residential real estate project in Pimpri Cinchwad region that will amalgamate all the points of a great architecture, super lavish lifestyle, a sustainable living and the facilities of a premium location in Pune ten there cannot be a better place than the Kohinoor Shangrila Pimpri. 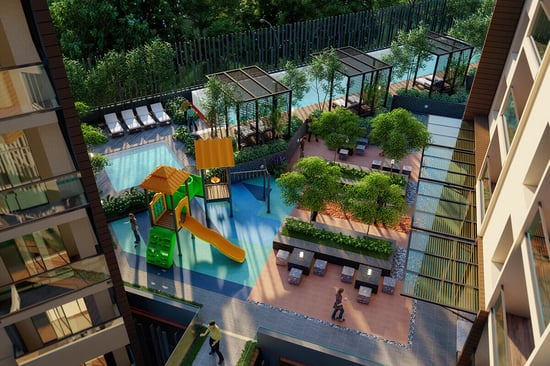 This is one of the most lucrative residential landed properties in the region. These flats for sale in pimpri chinchwad comes with a long string of amenities. The internal planning of the complex is provided with amenities like children playground, outdoor activity space for adults, a community center, ample parking space, etc. All these aspects can help the property owners in the complex to indulge in an active and exciting community living. 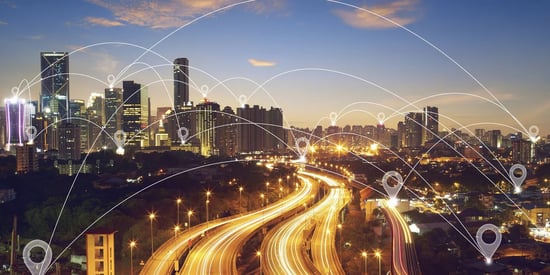 The location of the project is one of the main reasons that explain the high demand for this property. The locality has the availability of every form of facility like schools, hospitals, market places, shopping malls, restaurants, multiplexes, ATMs, diagnostic centers, banks, easy access to connectivity and so much more. All of these and more explains why invest in pimpri is better than a great idea. 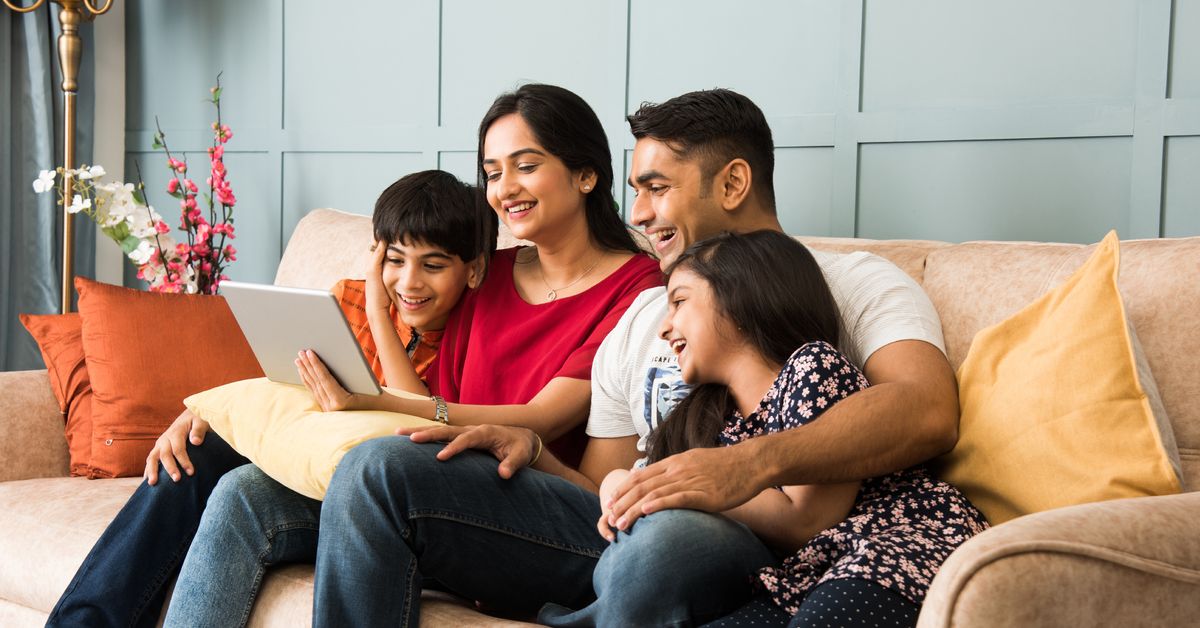 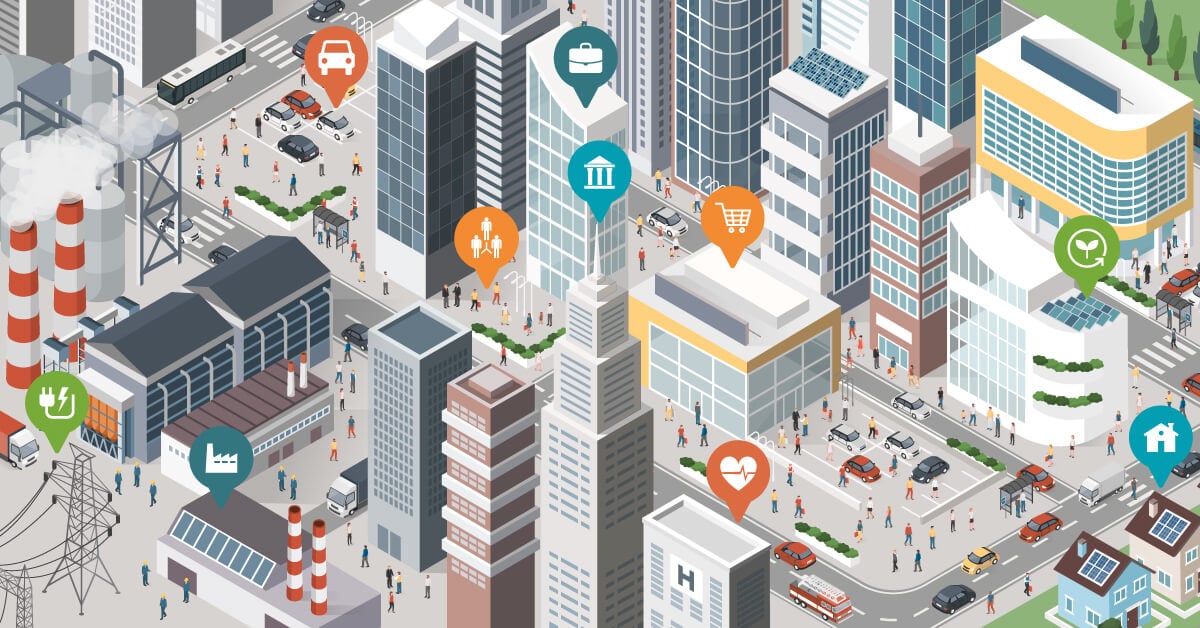 Accessibility and Convenience in and Around Talegaon Area

There comes a time in everyone’s life when you become tired of the bustle and wish to start a family. This is the time when one ...
Read More