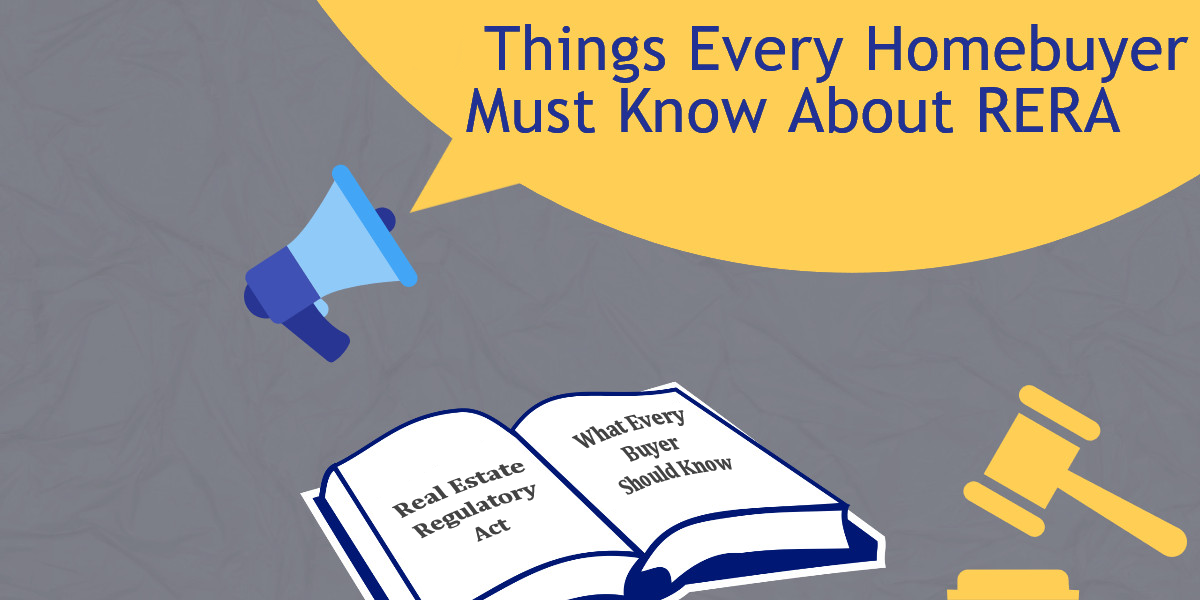 Until 1st May, 2017 it was mostly a matter of chance for most of the homebuyers to fall under a compass of legit Developers/Builders with a purchase of house of their dreams. Otherwise, most of the Developers of Projects in Pune would leave their Homebuyers feeling disappointed with the lack of construction quality and structural defects to be found after the possession.

Either they had to do it buy themselves or most of them had to wait for months to years of time to get it done by their developers, that too after going through major amount of heckle. However, ever since the Real Estate (Regulation and Development) Act, 2016, came into the picture, legislation has moved a lot in favor of the homebuyers of property in Pune. 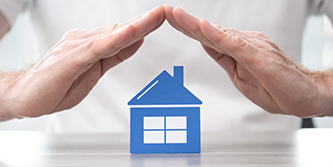 How will Home Warranty protect the interest of Homebuyers?

Builders will have to give 5-year warranty against structural flaws as per RERA i.e. As per the clause 14 (3) of the Real Estate act, a Builder/Developer will have to fix/repair any fault or defect brought to his notice by the homebuyer within a period of 5 years from the time of possession of the Projects in Pune without any further charge.

Moreover, it has to be done within 30 days time after being informed about the defect.

Compensation Entitlement for the Homebuyer of property in Pune.

In case of failure from being able to carry out the fixation within the said time, the homebuyer gets the compensation as per the entitlement under the Act.

Speaking at an event on 'Real Estate - The RERA and GST Era' in New Delhi on June 29, Madhya Pradesh RERA regulator Antony De Sa said, "Any builder worth his salt would not construct a poor building." Five years is a long period and workmanship is a loose term - is it tiles, paints, electrical wiring or something else, a developer will have to clearly spell out his liabilities in a transparent manner."

EXPERT SPEAK (What is Structural Defect?) 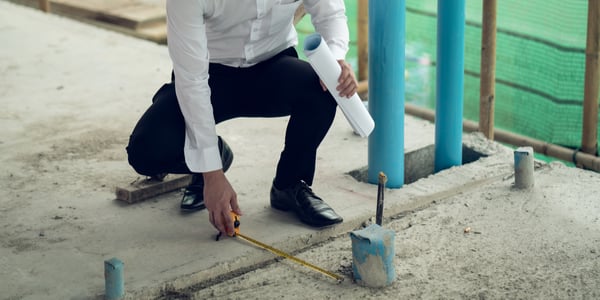 Civil engineer Sachin Karpe, who works at Kohinoor Group – Real Estate firm of leading Projects in Pune, says that structural defect can be caused due to a fault in a building where the structure fails to perform in a manner that is rationally intended by the homebuyer.

"It might appear because of the defect in design, material or quality of construction. While dampness is caused by material insufficiency, leading to cracks in foundation, plumbing issues, electrical and mechanical, etc." due to construction deficiency. He adds that in different cases project design depends upon different locations, keeping in view its soil conditions.

The structure may come in one area all well, but the same structure comes up in some other area with different soil conditions which often causes structural faults. "Apart from going by the rulebook on construction engineering, a developer will now have to keep a check on contractors who sub-contract the work and also keep an eye on pilfering so that he is not hauled up at a later stage," he sums up.

So, if a developer wants to save himself from the pain of poor construction, he will have to keep tabs on agencies he conducts business with. The end user would, of course, benefit from this improved diligence.

Therefore it is if you’re looking to invest with a property in Pune, it’s no more risky and can be achieved by any and everyone as The clause, is said to be expecting to weed out non-serious players from the market. The misdeeds of a few earlier brought bad name to the entire fraternity, they say.

Related Post - How to Save Tax on Real Estate Investment? 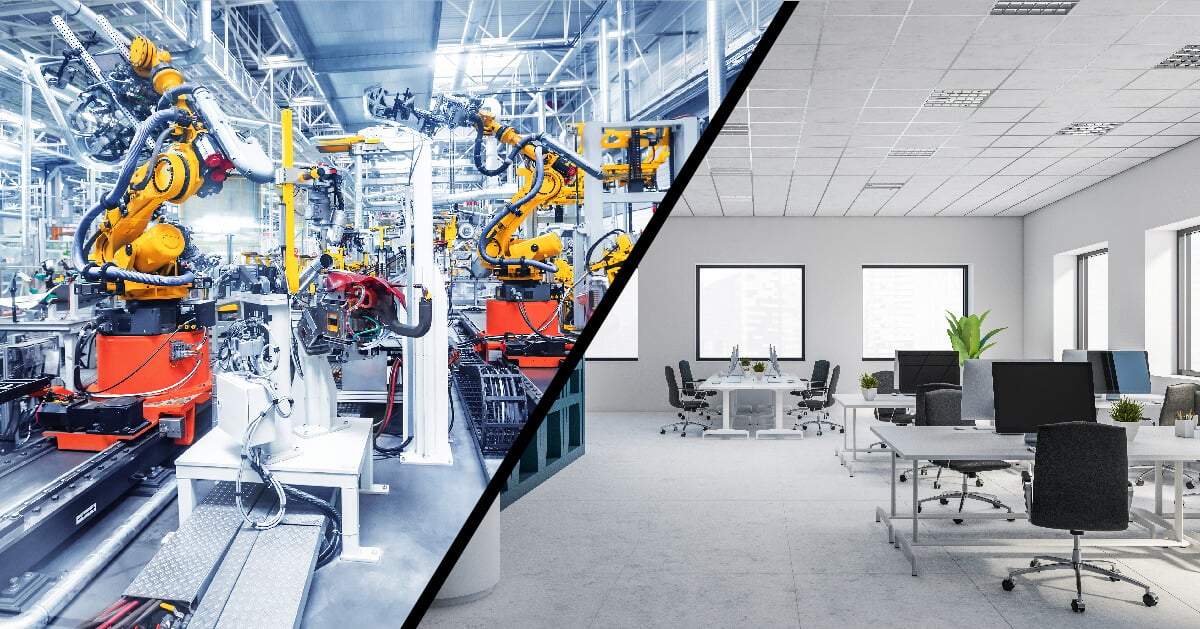 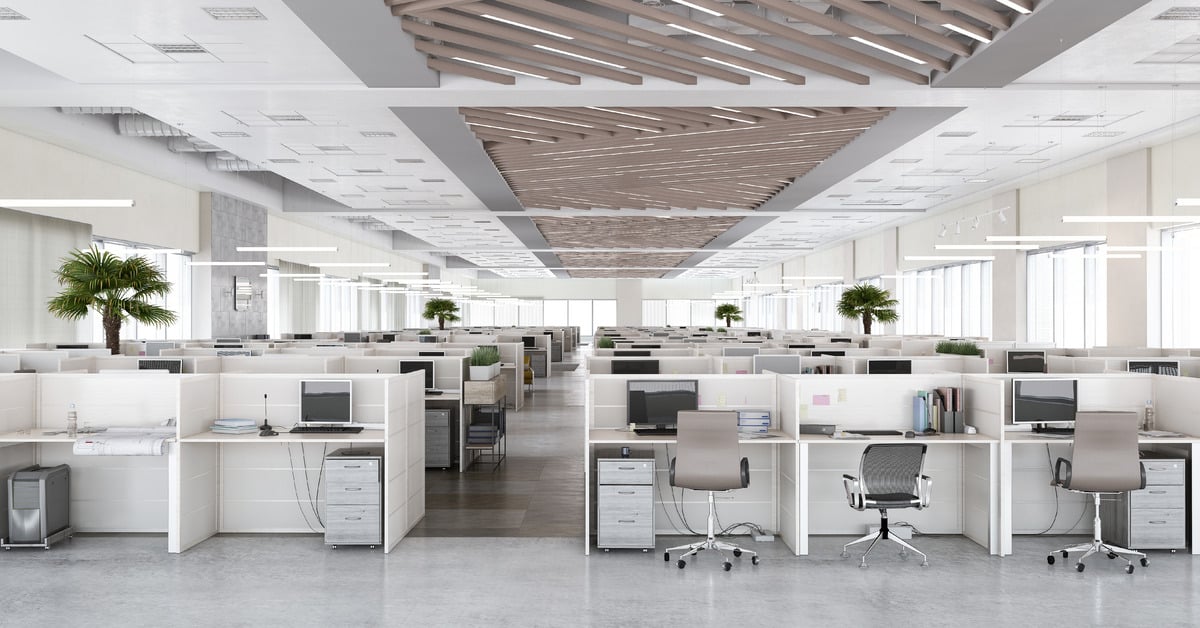 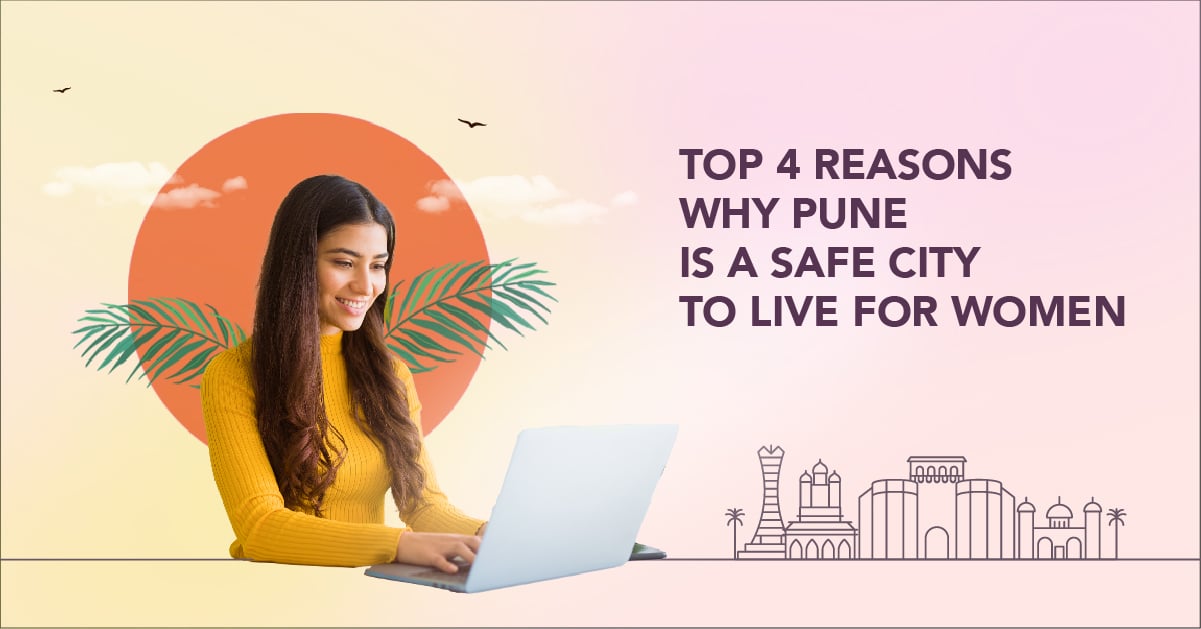