At The Heart Of Everything
Pimpri Chinchwad, Pune 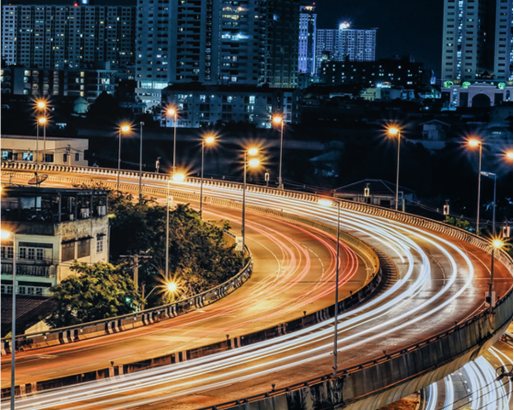 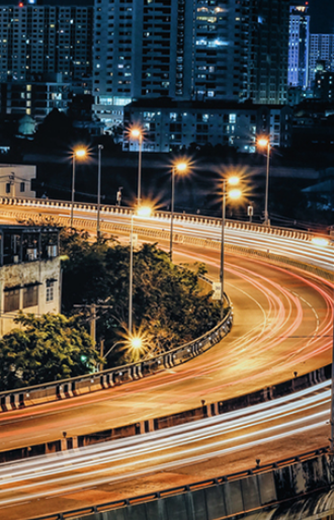 This is Where the World will be Watching You. 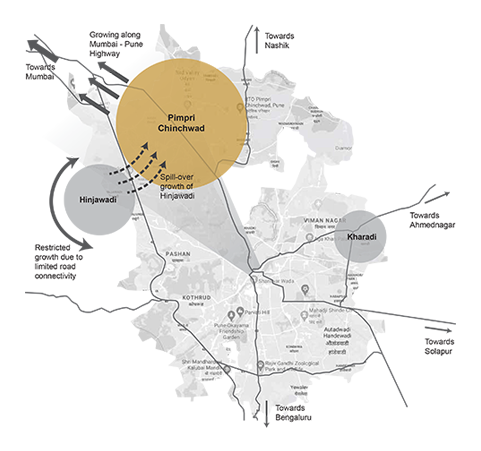 This is Where the World will be Watching You.

Pimpri-Chinchwad today is a commercial nerve centre and a hot-bed of economic activity. It houses the largest MIDC in Asia. Combined with Pune, Pimpri ranks among India’s largest industrial areas. In addition, Pimpri was always known as a thriving industrial hub. It has 4000+ industrial units including several multinational companies and some of India’s biggest auto sector players. Mercedes Benz, Volkswagen, JCB, Tata Motors, Bajaj Auto and Force Motors among others, are a few of the renowned automobile brands that have chosen Pimpri for their units. Even today, Pimpri’s industrial growth is pegged at an annual growth rate of 15% - Maybe that’s why corporate houses looking to buy commercial office space in Pune find their comfort in Pimpri Chinchwad.

Moreover, Pimpri is close to the Rajiv Gandhi InfoTech Park in Hinjewadi and Talawade, which again makes it a preferred destination for multinationals, growing corporates and emerging IT & ITES enterprises.

A salubrious climate, plenty of soothing green cover, and abundant economic opportunities have made Pimpri a location of choice for people and businesses to live, work and grow.

So whether you’re a startup, freelancer or a large established business, or whether you’re looking for retail units / office space in Pimpri Chinchwad, Pune, the location itself guarantees to bring out the best in you.

The Best Place to Move You Forward

Kohinoor World Towers is being created with a vision of establishing a landmark that is a magnet for business, a driver for growth, and a source of tenant and municipal pride, with its distinctive design, carefully designed amenities, transit convenience, and pursuit of excellence. 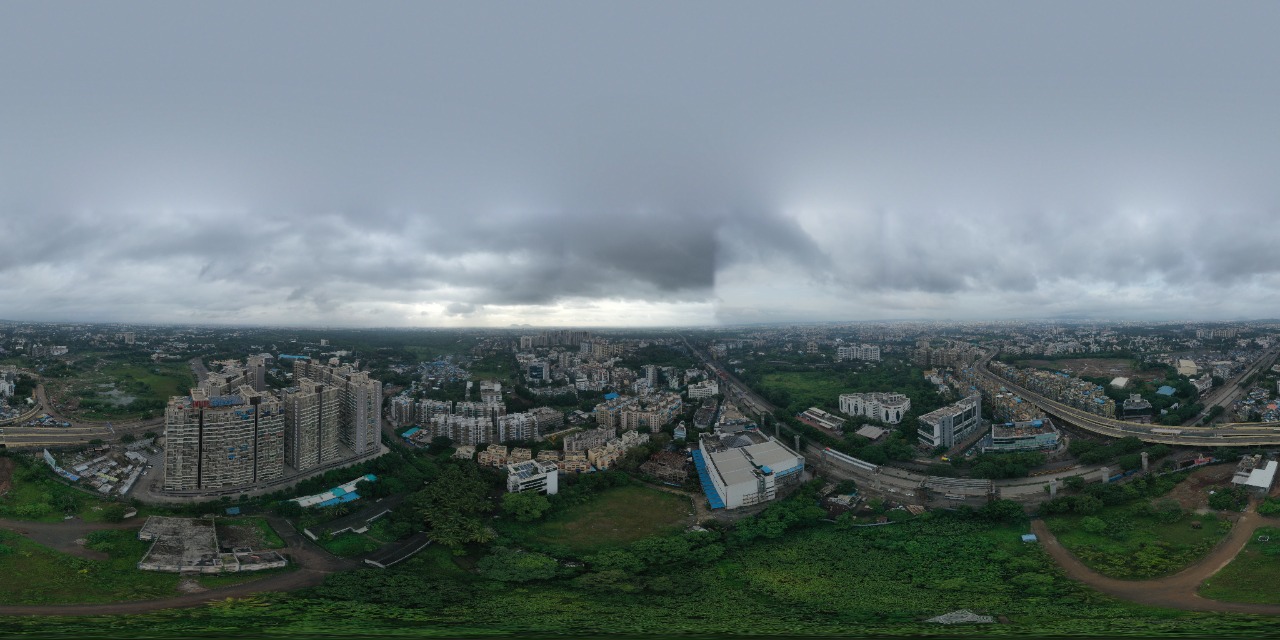 The establishment of Hindustan Antibiotics in 1954, a public sector pharma company, proves to be a major catalyst, and pioneers Pimpri’s rapid industrialisation.

In the mid-1950s, green fields on the sides of the Pune-Mumbai highway and railway line become choice locations for large industrial development.

Lakhs of people migrate to this new hub to find jobs and prosper from this industrial boom.

With planned development of the area, demand for residential property shoots up.

PCMC area emerges as a major employment centre and the population grows exponentially.

Talwade IT Park in the north-western corner creates a major pull factor in PCMC area.

Transformation along the NH4 results in industrial hubs getting converted to commercial uses.

Numerous auto companies come up in the region.

Real estate demand to rise along with infrastructure growth.

The Best Place for Optimum Connectivity 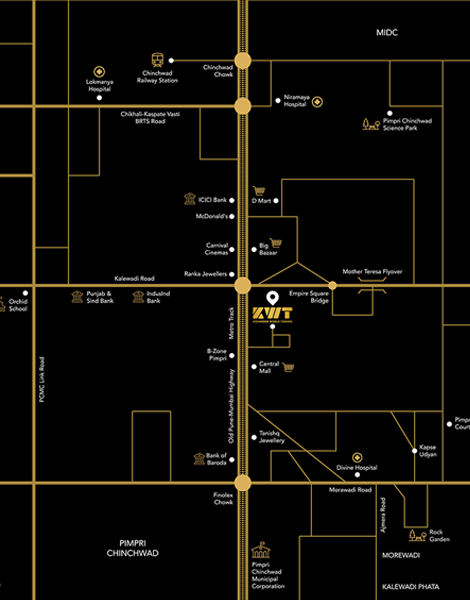 While the residential supply has been on the rise, Pune city has become a new nerve center of large corporations looking to balance growth and consolidation. Kohinoor World Towers, Pimpri has been at the forefront of this new paradigm. These World Towers are nestled opposite the Empire Estate building near old Mumbai - Pune highway.

That’s why one of the biggest advantages of Kohinoor World Towers is its connectivity. While its road-touch location offers easy access to Pimpri’s commercial market, all parts of Pune and other cities, it also provides quick connectivity to the residential pockets of the city making it hassle-free for employees to commute to work every day.

These 100% commercial offices are designed to the highest standards and finest of details, providing workplaces that are stylish, impressive and staggeringly modern, in Pune’s best commercial location.

To purchase your property, get in touch with our sales representative today.