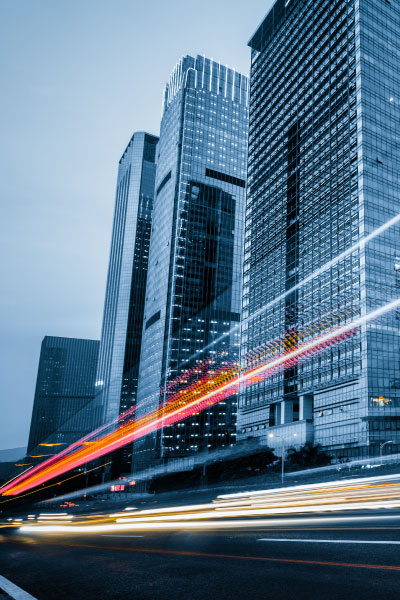 AT THIS CENTER OF COMMERCE,
ROI IS YOUR NEW NEIGHBOUR

A bustling city with a population of over 3.8 million people, it is just three hours by road from Mumbai, the political capital of Maharashtra and the financial capital of India.

Pune has an international airport and is well connected by air, road and rail to all important cities in India. Pune is an important seat of commerce and education. The city is booming with nearly every sector of the industry, especially the manufacturing sector, which has grown exponentially—a large number of national and multinational companies including world-renowned names such as General Motors, Mercedes Benz, Volkswagen, SML Isuzu, John Deere, Bajaj Auto, Tata Motors, Kirloskar Group, Bosch, Cummins, and Force Motors to name just a few, have their manufacturing plants in Pune.

It is among the top IT hubs of India with major IT principals that contribute a large chunk to its economy, which is ranked as the eighth largest in India and boasts the sixth-highest per capita income in the country. Some of the IT giants who have their operations in Pune are Infosys, TCS, Tech Mahindra, Cognizant, Wipro, Amdocs, Accenture, Capgemini, Persistent Systems, Zensar Tech, Synechron, IBM, Symantec, L&T Infotech, Cybage Software and many more

In addition to this, the city is home to some of the most renowned educational institutions of India, rightly earning it the proud title of 'Oxford of the East'. Some of the prominent institutions are Savitribai Phule Pune University, Symbiosis International University, Tilak Maharashtra University, College of Military Engineering, Nowrosjee Wadia College, Film and Television Institute of India, ILS Law College, National Defence Academy, Indian Institute of Information Technology, Pune, College of Engineering Pune, Armed Forces Medical College (AFMC), B. J. Medical College. Pune also has several research establishments such as National Chemical Laboratory and National Institute of Virology. Thanks to its colourful cosmopolitan culture, vibrant community life and rich historical heritage Pune is often referred to as the ‘Queen of the Deccan’ making it a perfect destination it's for education, career-building or business opportunities.

Located alongside the arterial Mumbai-Pune highway, The Kohinoor World Business Centre is bang in the middle of commercial action near Empire Estate in the heart of the modern township of Pimpri-Chinchwad. It is close to popular shopping malls like Mega Mall, Jaihind, Ranka and important landmarks like the Municipal Corporation Main Building and Metro Station. PCMC is one of the industrial nerve centres of Maharashtra. With a smart-city vision of a vibrant and healthy lifestyle, PCMC offers all the trappings of comfort and convenience such as malls, multiplexes, shopping centres, schools, colleges and hospitals for an enriched community experience. A salubrious climate, plenty of soothing green cover, and abundant job opportunities have made PCMC a favourite choice for people to make it their home. No wonder it is a booming property market in Maharashtra. 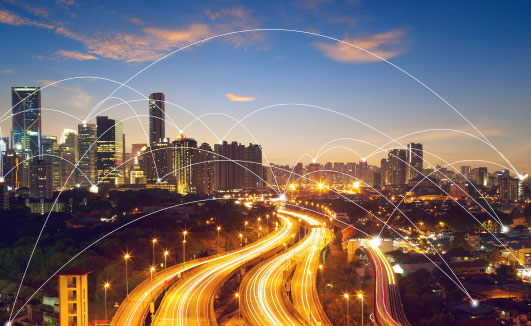 At a central point on the arterial Mumbai Pune highway, It is just 15 km from the centre of Pune city. Also, it is quite close to the Rajiv Gandhi InfoTech Park in Hinjewadi and Talawade. A few more prominent distances are as follows: