Pune has always been a land of promise. Even today, it’s diversity & richness can be seen – no matter what part of Pune one finds themselves in.

Over the years – several industries have found Pune to be an extremely favourable option when it comes to creating and nurturing their units of business. Even still, right from the bootstrapped entities & start-ups, to, massive manufacturing colonies and business parks have found their place from which they can more than sustainably escalate and grow their businesses.

This gradual-but-sensational BOOM has in-turn contributed to the combined growth of several other fields and sectors of business; one of the most prominent being – the Real Estate industry.

Now, keeping in close synchronisation with the terrible affliction of the Corona Virus that has plagued our beautiful land, we know it is going to be difficult – for not only the time being but, also in the near future – to fully be able to continue/conduct a plan(s) for looking for a new residence; or avenue for residential investment. However, determination & positivity in the spirit of humanity has always kept us going. So much so that we believe that we will all come out of this as a stronger people who will be able to make better decisions so that we will be able to lead a better life than ever before. This is what has kept us going, and, we sincerely hope that these feelings do the same for you.

Coming back to ideas of residential investment, we would like to give you a brief list of some of the areas in the city that would be ripe for investment going ahead.

For your convenience, we will segregate the list in-terms of the direction on the map where the particular areas are located. 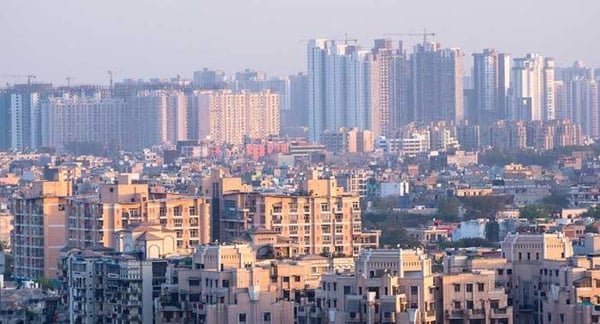 1) Kharadi – Rapidly developing in-terms of residential & commercial property investment prospects’, macro & micro levels of infrastructure and all types of civic amenities; and, still widely known and appreciated for its low(er) price levels and superb location with great connectivity. All of these reasons (and more) have contributed towards making Kharadi the hottest pick in our list!

2) Wadgaon Sheri – There has been a growing presence of several amazing entertainment hubs in and around Wadgaon Sheri. And, this supplemented with the fact that it offers amazing connectivity to some of the biggest & best IT Hubs in the city whilst still remaining relatively cheaper than areas around it like Mundhwa, Koregaon Park, Kalyani & Viman Nagar, etc.

3) Mundhwa – Perfectly located in the heart of East Pune, Mundhwa has witnessed a steady rise in demand over the years. The area is quite literally in the middle of where one might find some of the best night-life experiences in the entire city. Mundhwa is currently going through a spree-in-demand when it comes to the need for housing facilities.

Baner has turned into a global hub!

1) Baner – Everyone in and around Pune has not only heard about this major hub in the west half of the city, but, most likely does have at least one person of acquaintance living there. Owing to its overall sublimity in its in-&-around location when it comes to living the good life in Pune, and, its close proximity to Mumbai – the financial capital of the country, Baner continues to rise exponentially in-terms of overall development.

Pimple Nilakh offers great connectivity to several prime areas in Pune along with cheaper prices than that found at some of the more expensive areas around it.

Located by the Highway that leads up-to the expressway, it has only recently emerged as one of the most rapidly developing locations that’s closest to Mumbai from Pune. Look-out to this area when it comes to choosing well-developed projects at extremely competitive prices.

Related Post - Where to invest in Pune's real estate in 2020? 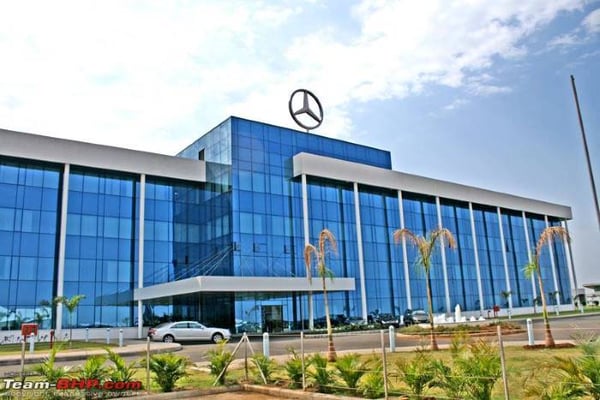 1) Moshi – Moshi has quickly turned into a residential hotspot in the Pimpri-Chinchwad / PCMC area. Owing to its great connectivity with several work-providing areas, sectors & zones; its rapidly developing recreational & social infrastructure; relatively more affordable prices in overall property rates; and its prime connectivity with several other important hubs and landmarks in the vicinity – Moshi is our favourite choice when it comes to picking an area in the northern half of the city.

2) Lohegaon – Located towards the more north-eastern half of the city, Lohegaon is a growing marketplace when it comes to selecting a more affordable option for housing and residential purposes. Several people who have gotten jobs or who have even been working for a while in the neighbouring IT Parks, Hubs & Zones, have been flocking in huge numbers to this part of the city.

Its superb connectivity with the main Airport in Pune, and, with several other highly-visited areas in the city, Lohegaon is an extremely good option for all types of living purposes (and more).

3) Chakan – Widely considered as a investor-paradise when it comes to investing (both – commercial & residential) options in the Pimpri-Chinchwad / PCMC district, Chakan has increasingly been emerging as a strong & strategic choice when it comes to housing & living options.

Promoted as a Special Economic Zone (SEZ) by the government, Chakan has not only attracted interest from investors, but has also been a good option for India’s Financial Investors; including some huge automobile plants and popular MNC’s. 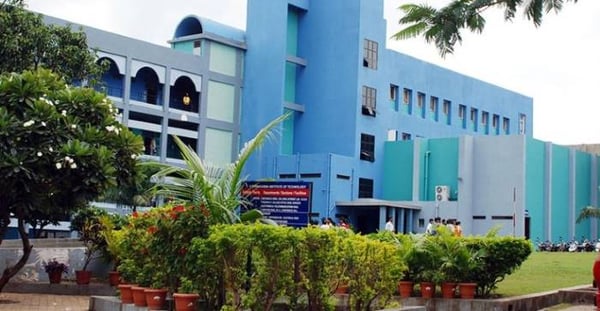 1) Bibwewadi – Closely located to the famous Swargate Bus Junction & to Bharati Vidyapeeth, Bibwewadi – located in the southern half of Pune city – has been attracting a lot of home seekers-&-buyers in recent times. There already exists a variety of properties in the area – ranging mostly from 2 BHK to 4 BHK – spacious homes.

Bibwewadi has enjoyed great connectivity with the rest of the city whilst still standing strong under the section of affordable real estate pricing. These factors (along with a few more) is what has made Bibwewadi a top pick for residential options in this part of the city.

2) Undri – Largely known and recognised as one of the strongest educational & social hubs in the southern half of Pune City, Undri, has strongly emerged as one of the best & biggest suburban areas in that part of the city. With the overall widening and development of the Katraj-Kondhwa-Phursungi-Solapur highway, Undri is forecasted to reach newer and more exalting heights.

This means that overall Real Estate rates are only going to go up; and – in the bigger picture – Undri shows great promise of only shooting-up as a location in the deep south of the city; perhaps, it might even turn in-to a Baner in the south.

3) Kondhwa – Considered one of the oldest colonies in the south-eastern district of Pune City, Kondhwa has recently seen a lot more development when it comes to builders & developers providing better overall housing facilities.

Kondhwa has consistently remained a good location to live-in because there is a good mix of some of the oldest-to-be-found culture in the city whilst still maintaining an overall chill and cool vibe. Some of the places that Kondhwa is well-connected with are Bibwewadi, Katraj, Wanowrie, Handewadi, Undri, Pisoli and Ambegaon Budruk.

Related Post - Is Buying a second home in Pune a Good Investment?

We sincerely hope for you to have found value in this list when it comes to narrowing down or selecting an area for your (first or next) home/residential investment.

And, in light of the present times, we would like to take this (and any & every other) opportunity in wishing you all a safe and healthy journey through this discourse. 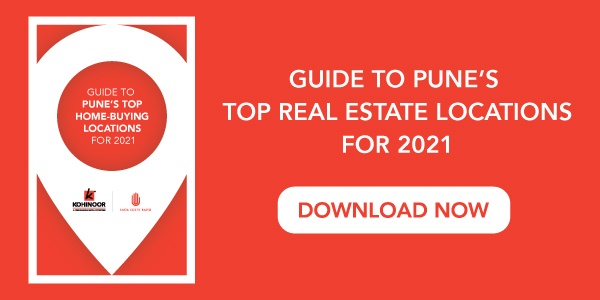 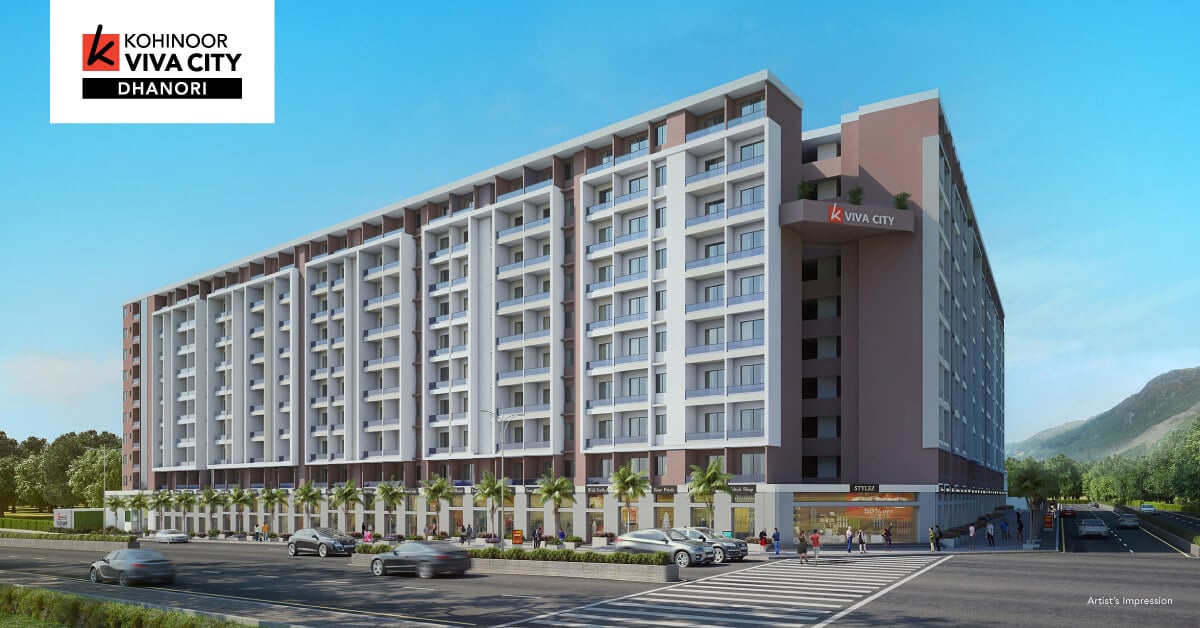 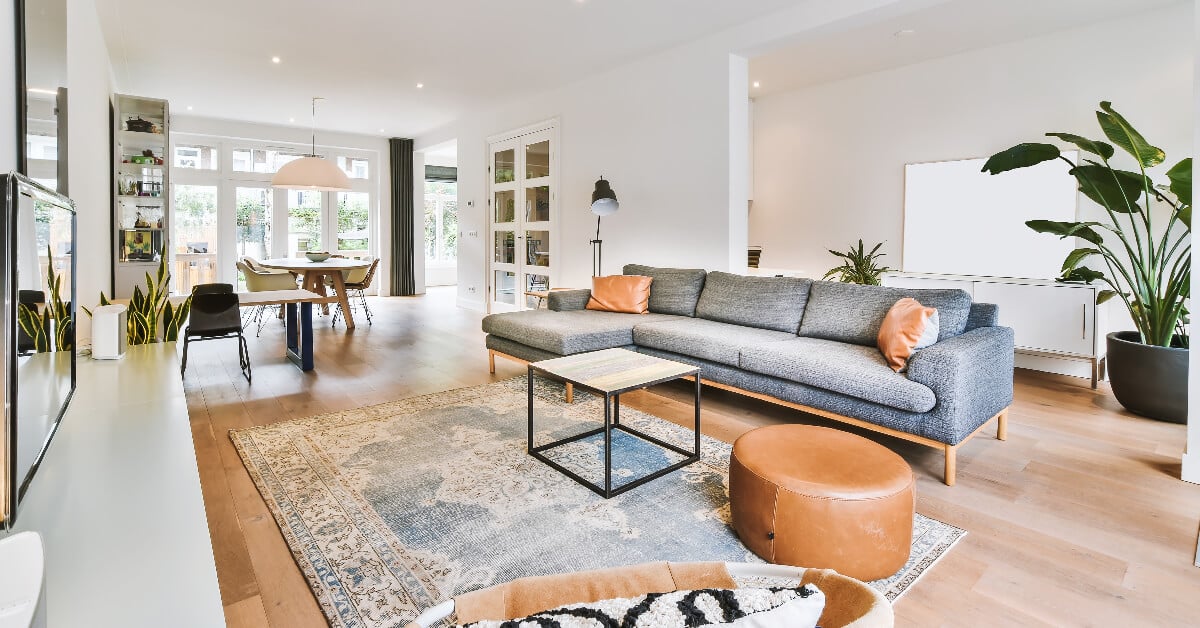 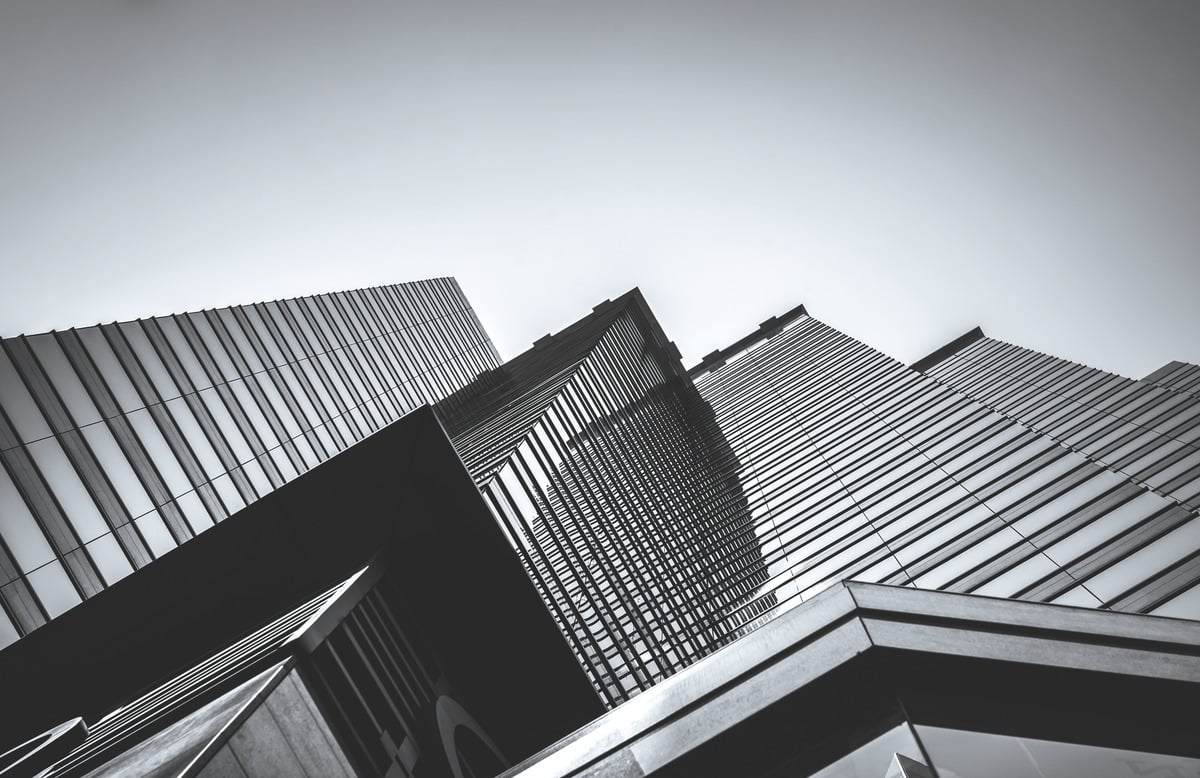